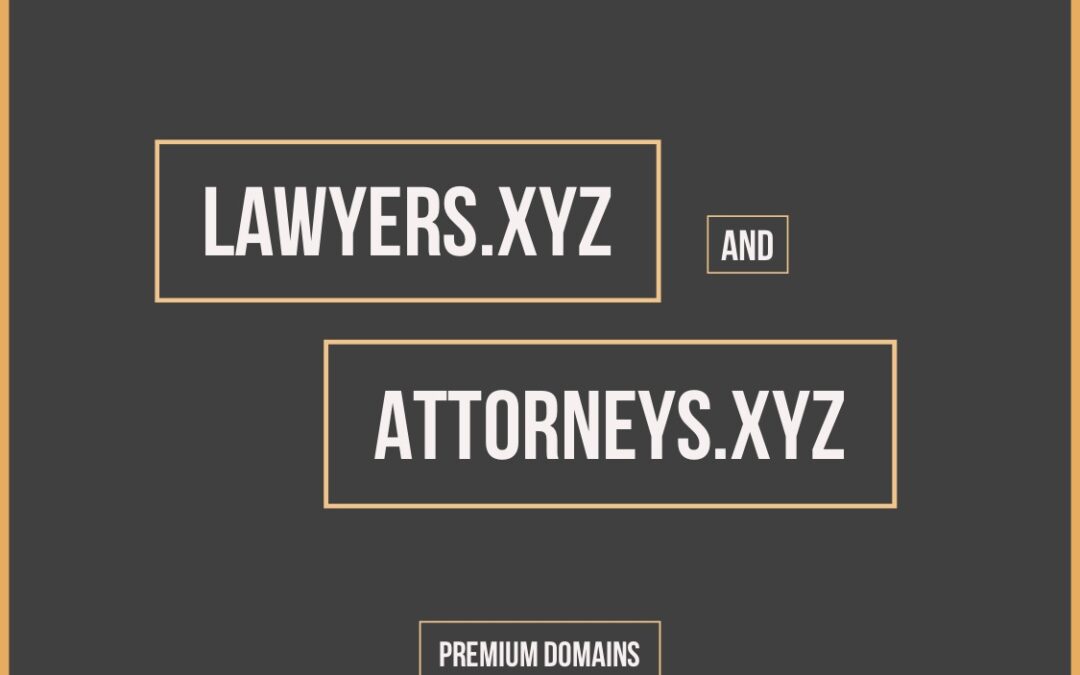 I have officially acquired lawyers.xyz and attorneys.xyz at two separate auctions 24 hours apart.  It was intense!

For anyone unfamiliar .xyz is a new generic top level domain (also know as a gTLD) that became available for public registration in 2014.  Since 2014 .xyz has become one of the most popular new domain spaces among domain investors.  End users are starting to catch on as well.  A few really big players are in the .xyz game with Alphabet owning abc.xyz among others.

As time goes on the single word domains available for the .xyz space become more scarce and therefore more valuable.

I am really excited about adding lawyers.xyz and attorneys.xyz to my collection of single word premium domains!   I tried to register these back in 2014 but I missed them.  The battle for each name was intense with 2 separate auctions happening just 24 hours apart.

My strategy for these 2 auctions was to wait until the last possible minute to show my interest.  Another bidder with the user name starting with BC had placed significant bids on each.  A few other bids had come in and BC would always come in over the top.  And so I waited.  I even placed a couple of nominal bids on other auctions to distract any hawks.  With just 5 minutes left I swooped in and started bidding.  The way Sav.com works is any bid under 5 minutes restarts the clock at 5 minutes.  So unlike eBay, where you can bid with just seconds left on the auction, Sav provides an opportunity to create a bidding war.  It was intense but I incrementally increased my bids until I secured both wins.

Now I just need to figure out how lawyers.xyz and attorneys.xyz can be used for a greater good.   Stay tuned.

What is the difference between a lawyer and an attorney?  The following link/site, not owned or affiliated with eClient.app, does a nice job explaining the difference between the terms Lawyer and Attorney.   These two terms are generally used interchangeably in the United States but technically have some interesting differences.  Third party site:

Attorney vs Lawyer: What Are the Differences? 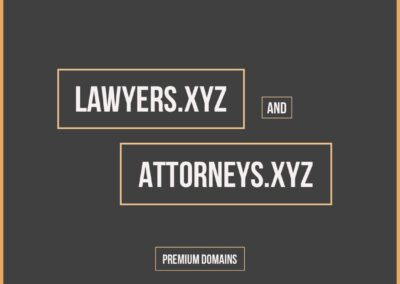 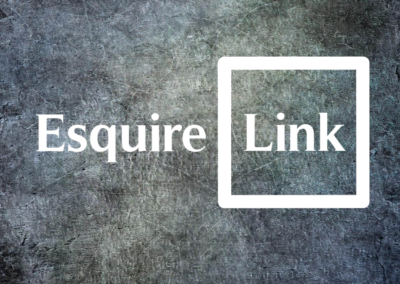