The Catholic Media Portfolio includes a number of domains sites and former sites:

– MariaNews.com: Established in 2009 and running through 2015 – MariaNews grew into a news and blog site that enjoyed upwards of 20,000 visitors per month before being retired.  Today, MariaNews points to its official YouTube channel MariaNewsTV.   After several years of being dormant MariaNewsTV is now being revamped to host all film and videos associated with the Law of Life Summit.

– AveLinks.com and AveMariaLinks.com: Originally the concept was for a site for networking for Catholics and in particular graduates of Ave Maria School of Law.   Today the URLs point towards an associated Facebook page/group.

– CatholicFilmFoundation.com: Concept is for a foundation dedication to the promotion, creation, production and distribution of Catholic film and media.

– CatholicFilmFund.com: Concept is for a fund or fundraising entity dedicated to investing in and supporting the promotion, creation, production and distribution Catholic film and media.

– MaryApparition.com: Concept for a site dedicated to showcasing and illustrating historical accounts of Marian apparitions (some of which date back hundreds of years).

– PrayerWarrior.tv: Concept is a for a prayer network where users can share prayer intentions and encouragement grounded in faith.

– ProLife.tv: Paired with ProLifeTV.com.   Concept is for an application and platform that curates in addition to produces media that promotes and compliments the dignity of human life, from conception to natural death.  Presently ProLife.tv points to a demo-channel at LawLife.org (built using the eclient.app platform).

– ProLifeFest.com: Paired with ProLifeFestival.com.  Concept is for an event sharing platform that would include opportunities for sharing photos, news and even registration applications for pro-life events.  Potential would also include fundraising widgets for nonprofit and pro-life ministries. 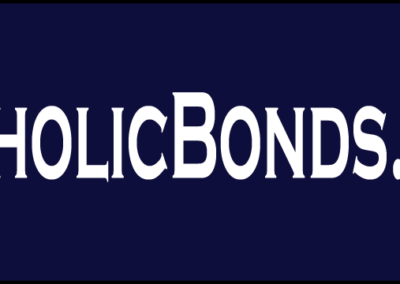 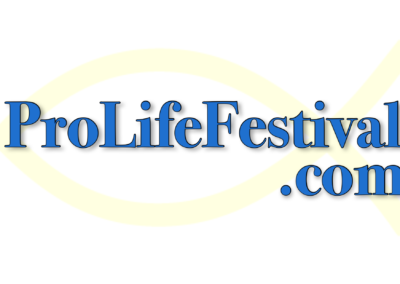 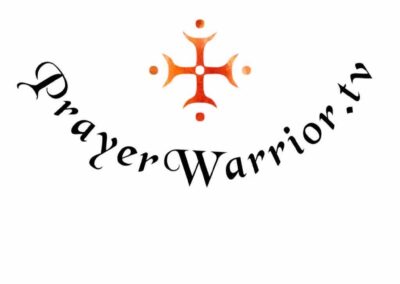 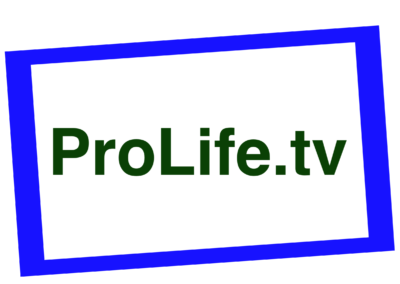