2011.  After attending several March for Life’s, then law student Royce Hood asked a question: How can we get people marching together all year long and not just one day per year?   Having promoted numerous events from concerts to fundraisers Hood decided to organize a pro-life conference that would focus on the law and media.  Shortly after Hood read an article about a Lt. Col. who happened to be a PhD in atomic physics who was organizing teams to run in pro-life marathons across the Country.   Hood reached out and Dr. Pat Castle agreed to join the effort to produce the first Law of Life Summit.

2012.  In January of 2012 the Inaugural Law of Life Summit was held in at the National Press Club in Washington, D.C. on the day before the national March for Life.  Nellie Gray, founder of the March for Life graced the inaugural Law of Life Summit with a moving speech.   Nellie was a lawyer in addition to being an activist.  She was intrigued by the idea of cultivating the future lawyers and leaders of the pro-life movement through conference like the Law of Life Summit.   Additional speakers included attorney Stuart Nolan from the Legal Works Apostolate, John-Henry Westen from Life Site News, Fr. Frank Pavone from Priests for Life and numerous other leaders and lawyers.

2013 through 2015.  San Francisco, Naples and Washington, D.C.   The Law of Life Summit was subsequently held in several locations including Naples, Florida in conjunction with the anniversary of the death of Terri Schiavo.  Bobby Schindler along with Kristen Hawkins from Students for Life participated the Naples Summit held at the Ave Maria School of Law.    Several Summits were also produced in conjunction with the West Coast Walk for Life in San Francisco.

2015 to 2019.  The Law of Life Summit continues to grow in prominence as an annual forum for pro-life leaders to share their work.

2020.  The year of COVID-19.   2020 included the annual Law of Life Summit in Washington, D.C.   In addition the first virtual mini-Summit’s were launched throughout the year and coincided with unprecedented shut downs of churches, lockdowns and other events associated with COVID-19 and political unrest.

2021.  The Annual Law of Life Summit – due to COVID-19 restrictions was held virtually for the first time on January 28.

2022.  The Annual Law of Life Summit was held in Washington, D.C., on January 20.   2022 is poised to be a big year for the Summit with additional Summits planned in Chicago (July 27 through the 28th details soon), Palm Beach, Naples and Excelsior Springs, MO. 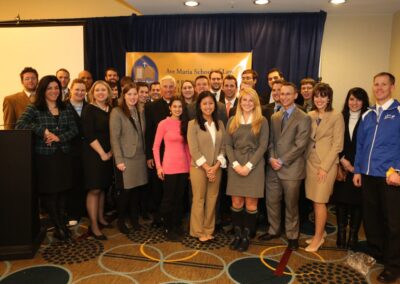 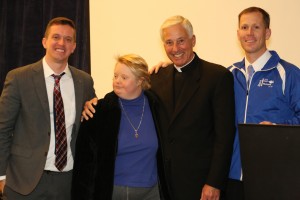 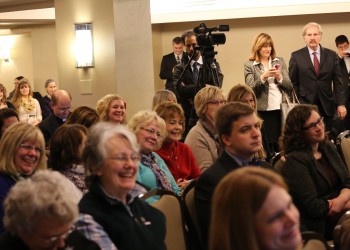 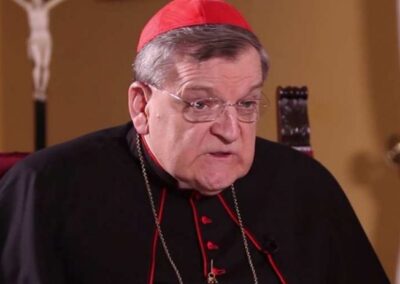 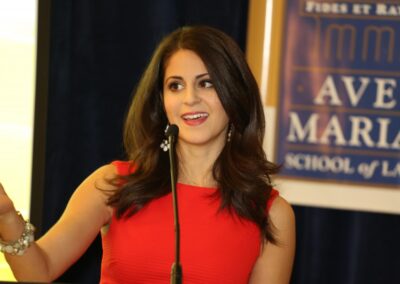 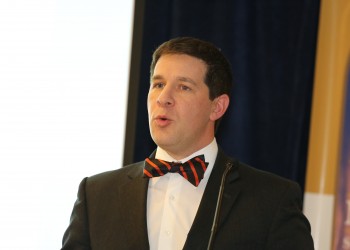 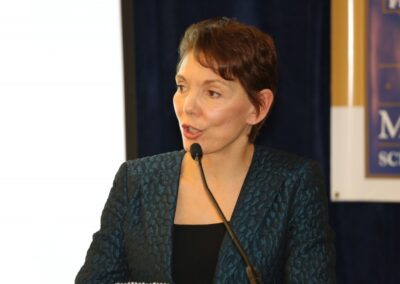 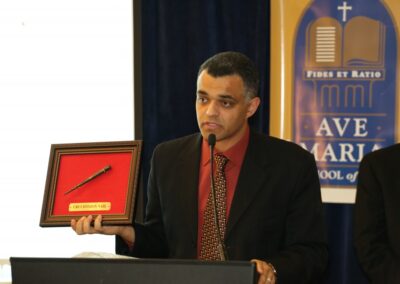 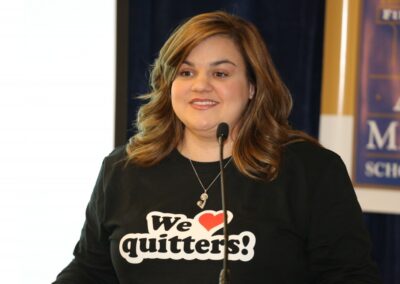 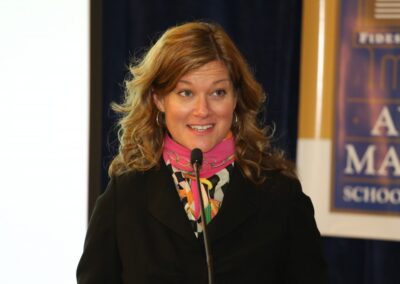 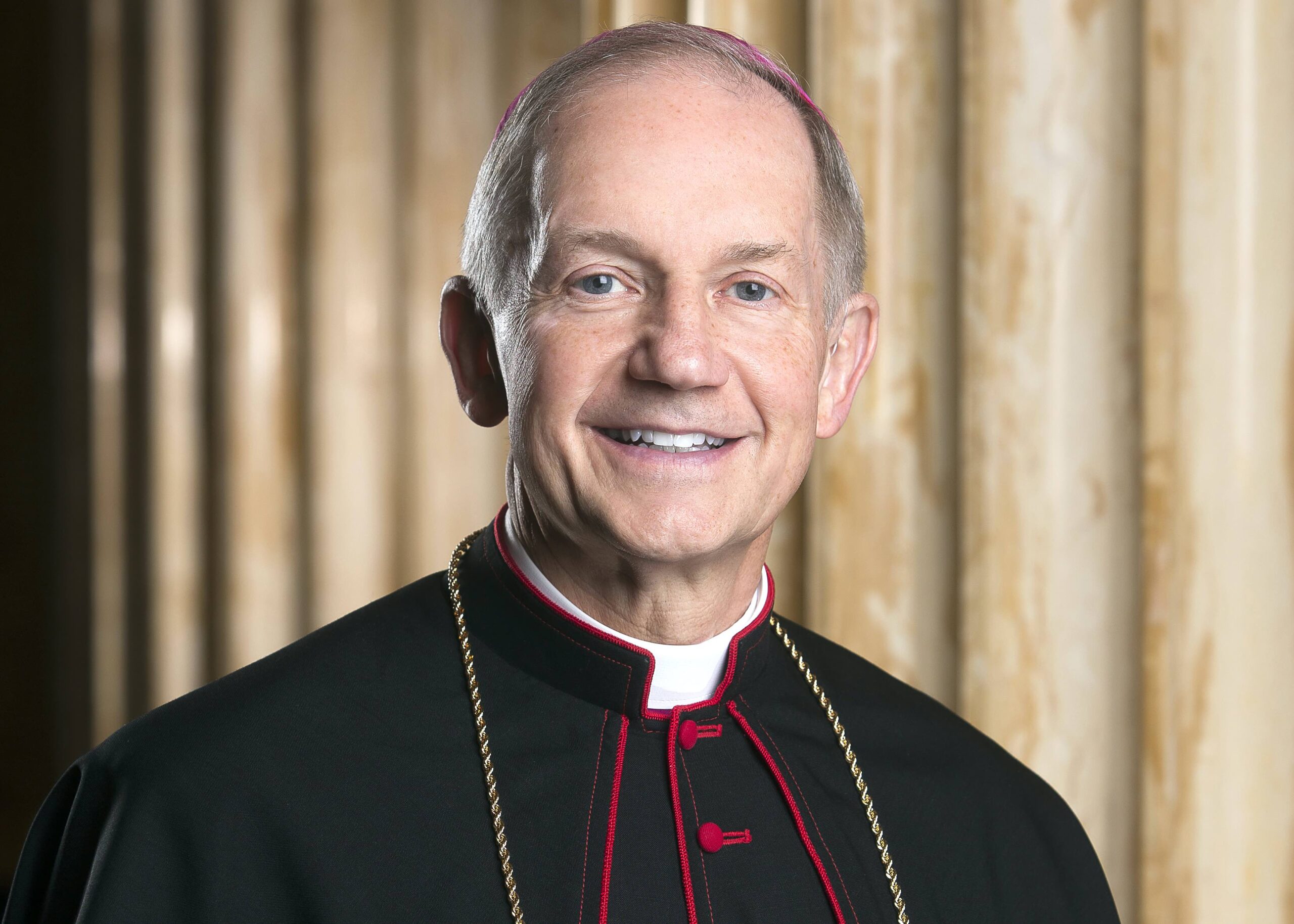 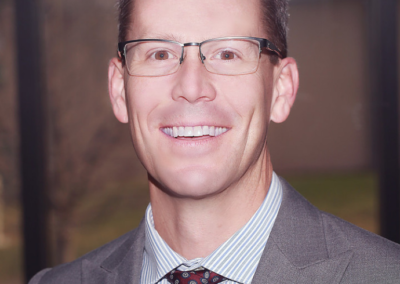 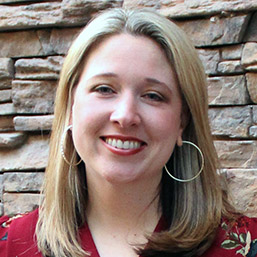 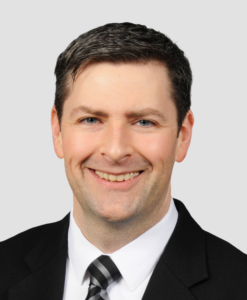 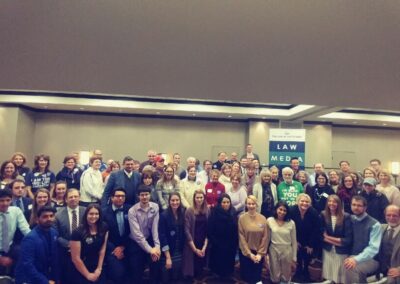 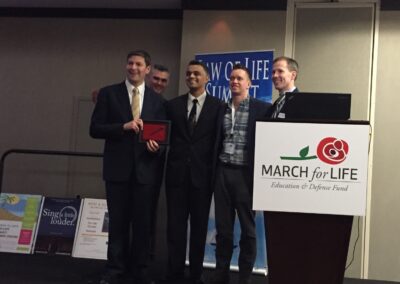 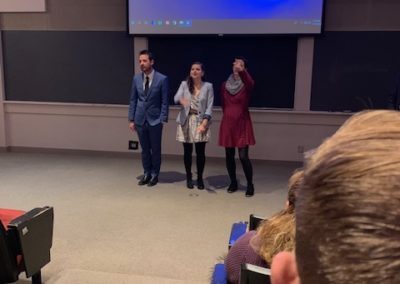 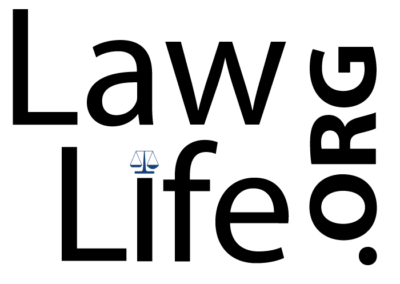