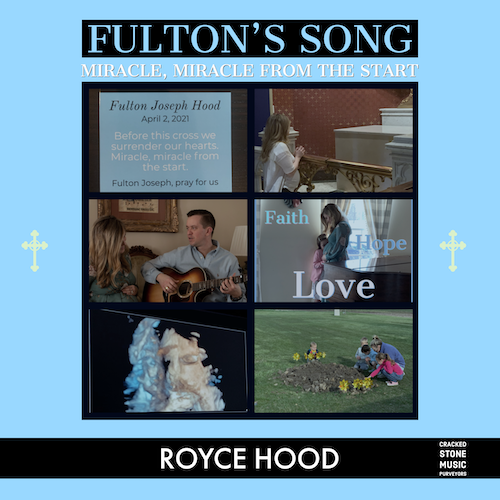 Fulton Joseph was diagnosed with potter’s syndrome just after 20-weeks during pregnancy.   He passed away shortly after his 39-week ultrasound.  Fulton was delivered on Good Friday, April 2, 2021.   His story and his song touched the hearts of people all over the world.  We hope releasing Fulton’s Song worldwide might help others the same way it helped us.   Read Fulton’s story at FultonJoseph.com 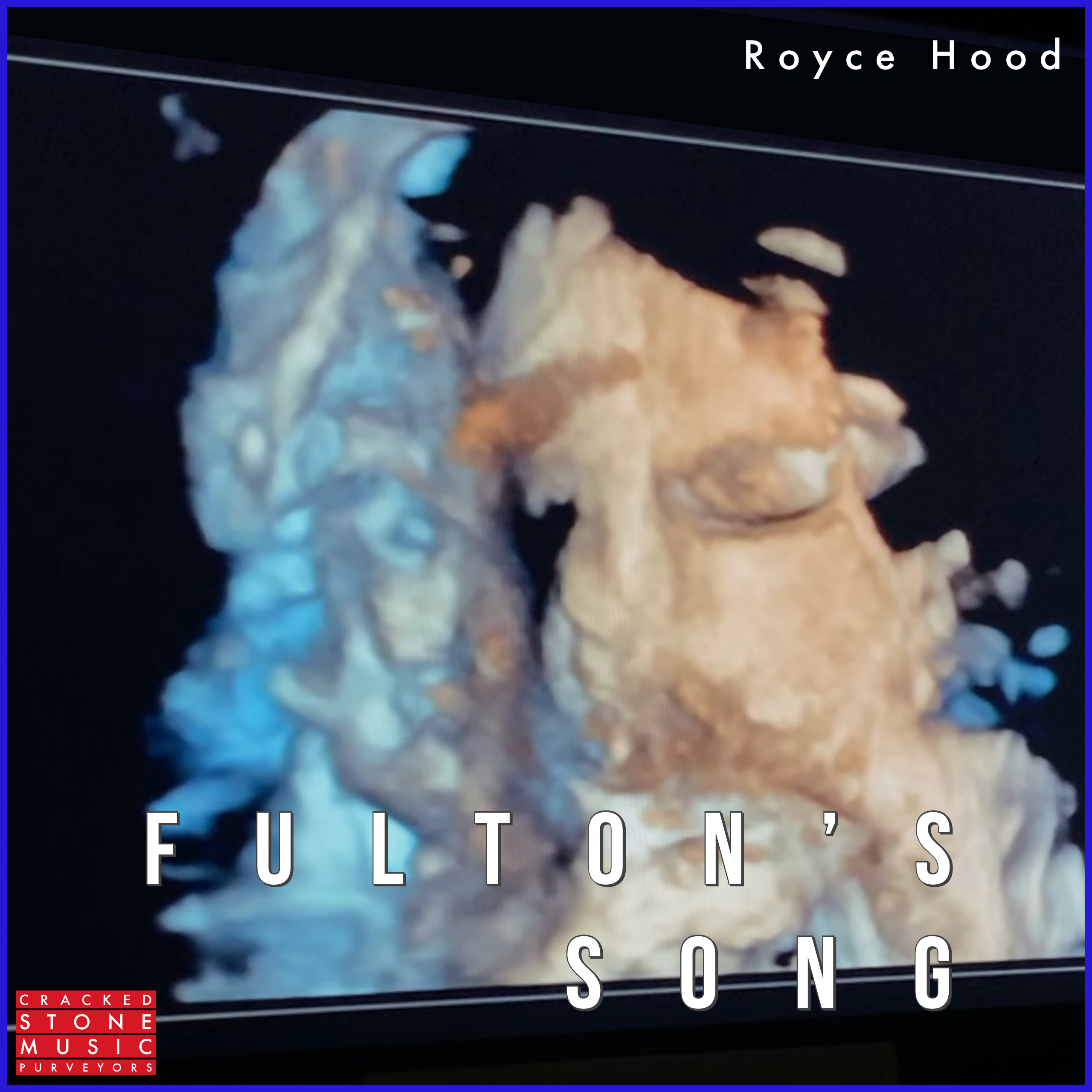