Babies in the womb can hear – originally posted on FB 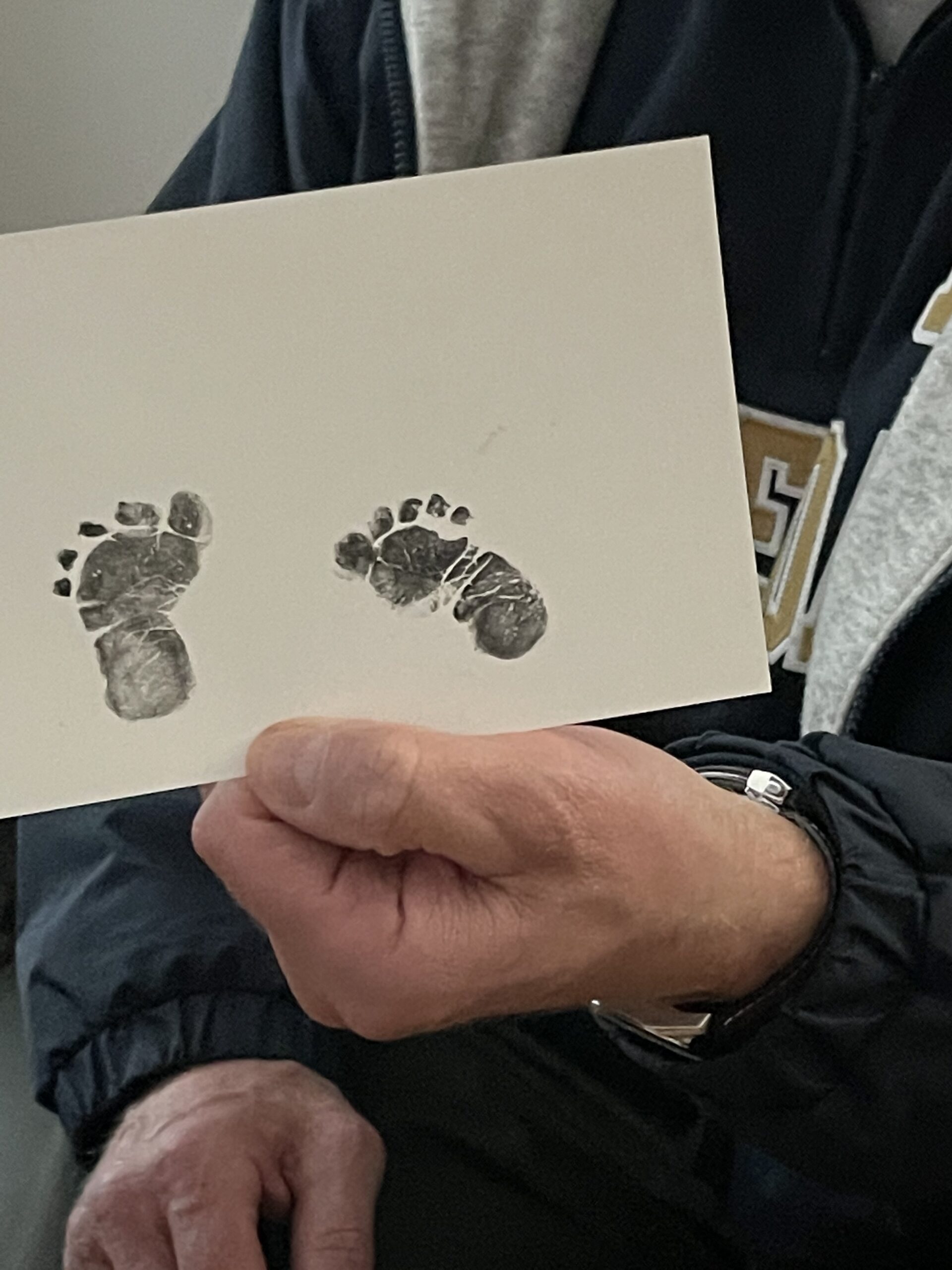 Originally posted on Facebook.  I shared an image of a tweet by the March for Life on how babies in the womb can hear and recognize the voices of their loved ones.

My family knows this to be true from first hand experience with 6 babies. During our last pregnancy in particular, baby Fulton had no amniotic fluid surrounding him due to complications from Potter’s Syndrome (no kidneys and bladder).
Because of no amniotic fluid Elise felt very little movement except for when she played music for baby Fulton! Every night Elise would hold a little speaker to her body and would play music by the Dominican Sisters of Mary or the Benedictine Nuns. She would also play Fulton the recording of Fulton’s Song and she would say the rosary. Whenever Elise played music for Fulton she would feel him moving!
On occasion, Elise would also feel Fulton move when he heard the voices of his brothers and sister as they spoke to him in the womb. Elise would feel soft little jolts as Fulton responded to our voices and music.
Life is truly a gift. I’m smiling as I write this. Fulton is buried a short drive from our home in a beautiful little cemetery called St. Clements. The mention of his name brings joy and happiness to our family. He is and will forever be a member of our little family. His brothers and sister speak of Fulton just as they would each other. Sometimes I question why I have been so blessed to experience such love and grace.
Proud to stand with and support the March for Life and their incredible team of champions!