Since that Day, EP featuring new 2 new tracks is out now! 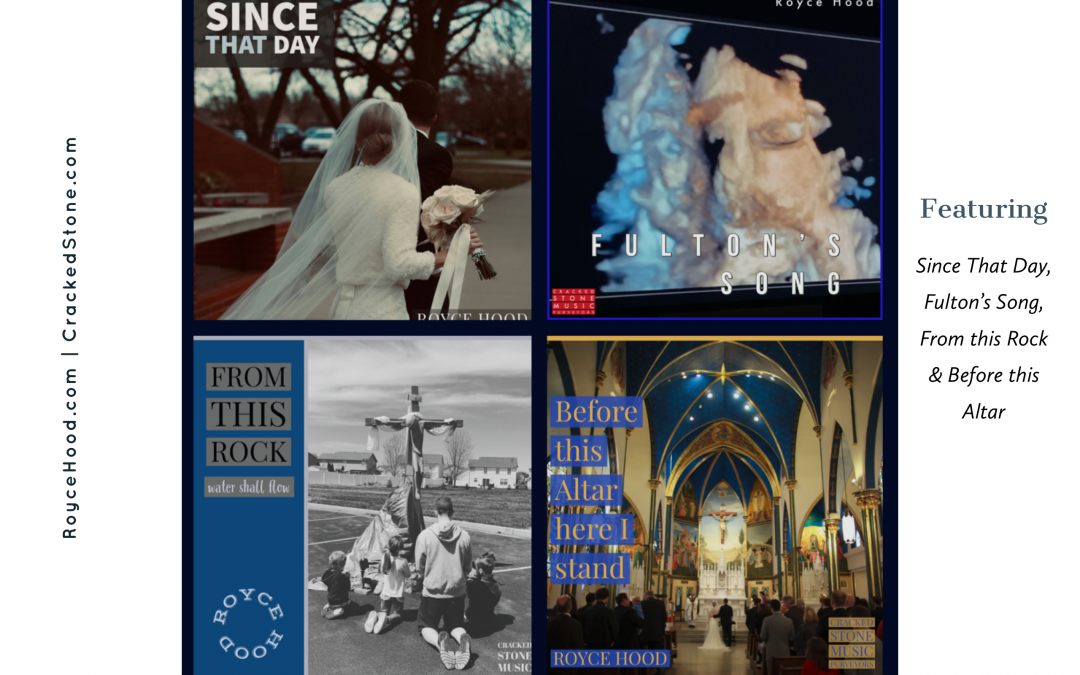 My new mini-album called Since that Day, EP is now available for download and streaming across all major platforms.  The EP includes Since That Day, Fulton’s Song, From this Rock and Before this Altar! 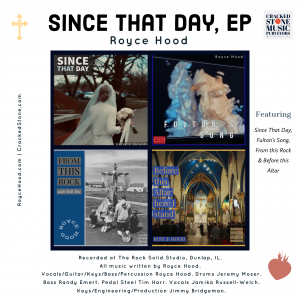 Since That Day, was my first release back in November of 2020 to commemorate my 8th wedding anniversary to Elise.  Fulton’s Song was released in March of 2021 to share the story about baby Fulton Joseph who suffered from Potter’s Syndrome.  The song was recorded to the sound of Fulton’s heartbeat captured at Fulton’s 22-week ultrasound.  From this Rock is a track about the power of the Holy Spirit.  Finally, Before this Altar is a song about the sanctity of marriage.  Music videos for From this Rock and Before this Altar will be coming soon.

Please be sure to check out “Royce Hood, Since That Day, EP” on iTunes, Amazon, Spotify and across all other major streaming apps!  Show some love! 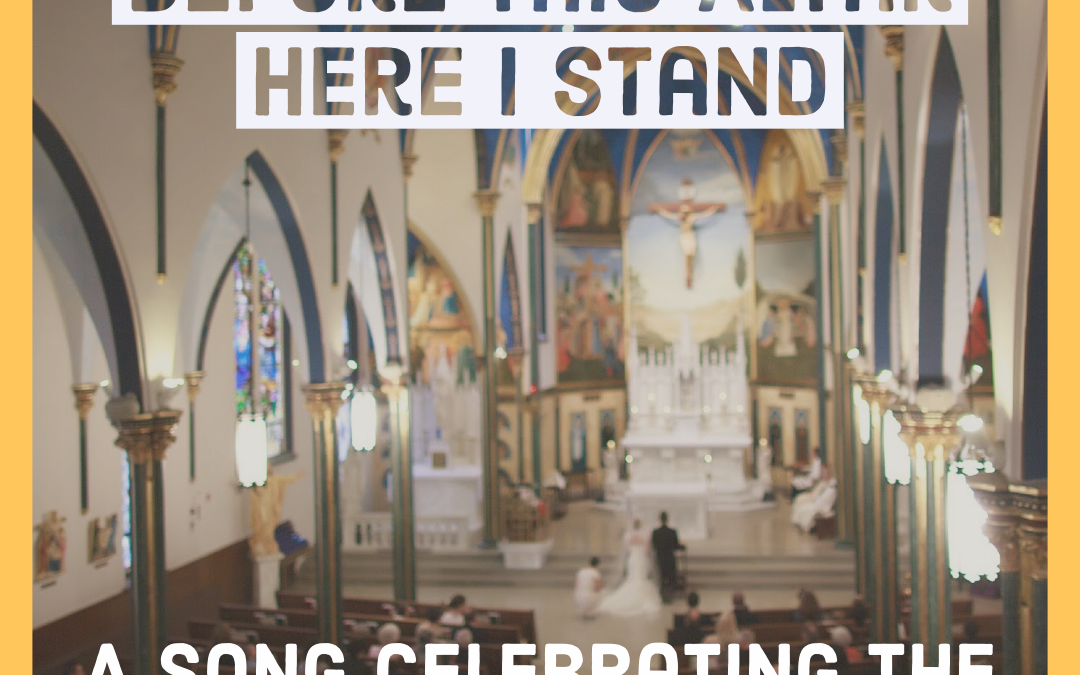 Before this Altar Music Video Out Now!

New song that celebrates the sanctity of marriage by Royce Hood

From this Rock, music video about trusting the Holy Spirit, now streaming!

A song about trusting the Holy Spirit! Music video out now! 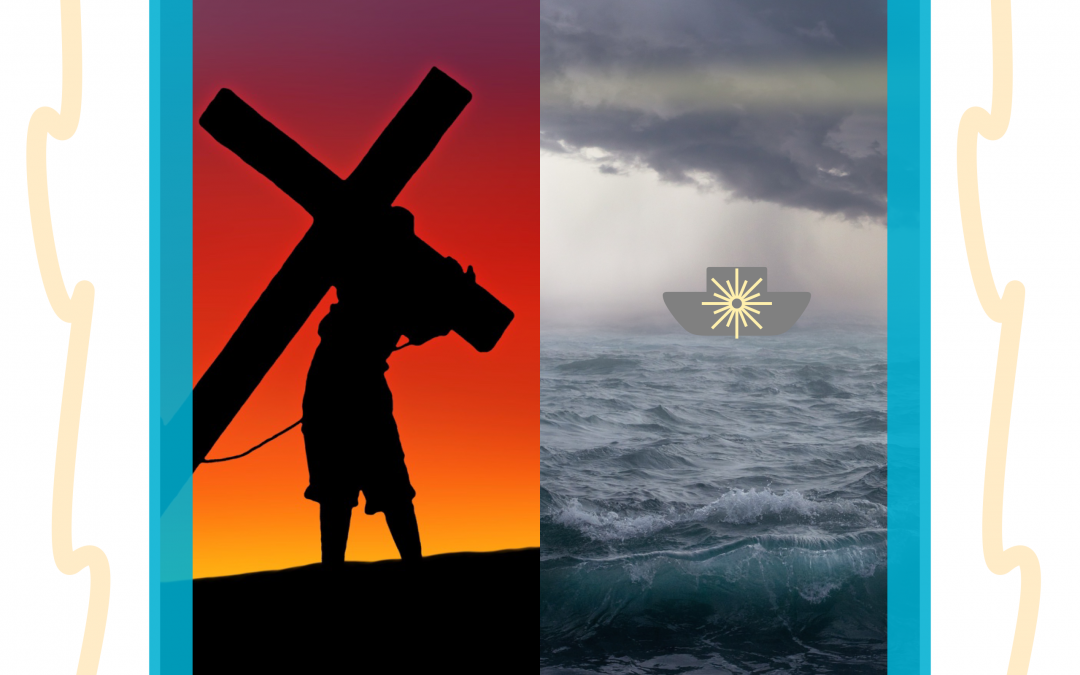 The New song about devotion to Sacred Heart of Jesus 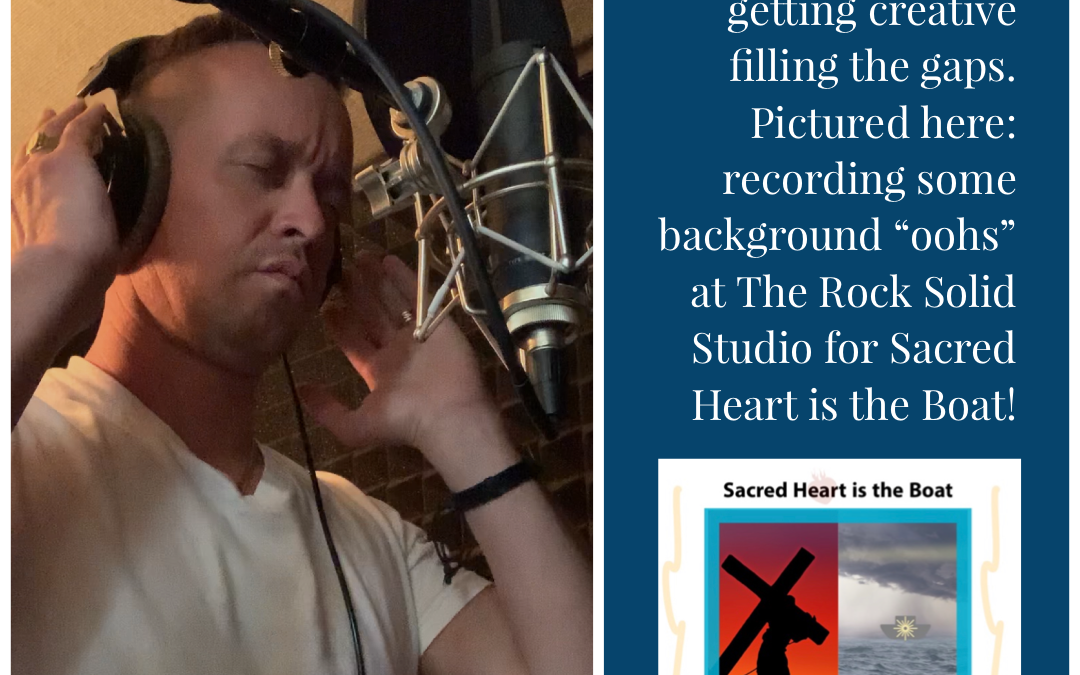 Sacred Heart is the Boat (raw mix) and Reflection

This song is really a prayer for all those people living outside or on the fringe of faith.